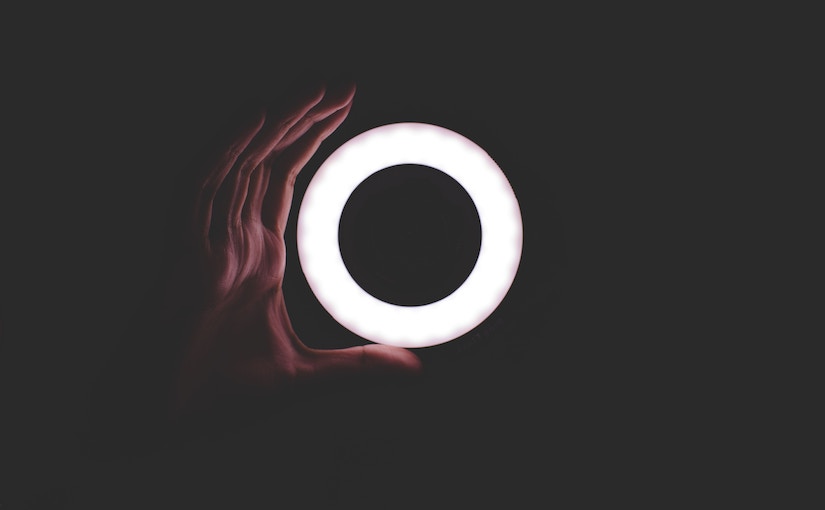 Humans will soon have to collaborate with artificial intelligence in their day-to-day. To make the most of this technology, business and education must reinvent themselves.

In 2013, a study by two Oxford University researchers on the future of work came to a worrying conclusion. According to researchers, nearly half of American jobs could become automated as a result of advances in information technology. Other studies followed, each one stressing the risk that technological progress, and the rise of artificial intelligence would have on employment. All this against a backdrop of fear perpetuated by pop culture shows like Trepalium, the television series, where only a small portion of the population benefits from the fruits of labor while the rest is wading in misery and idleness.

In the face of recent spectacular developments in AI, it seems that no task is safe from its advances. To respond, many specialists in the field want to stop these fantastical predictions by stressing the fundamental differences between humans and artificial intelligence. In her book, Robots and Men,  researcher Laurence Devillers cites Gérard Berry, computer scientist and professor at the Collège de France, and winner of the 2014 CNRS gold medal, who says: “Man is slow, not very thorough, but very intuitive. Computers are super fast, very thorough but completely stupid.”

In many fields, men and machines would thus be complementary rather than competitors. The future of work should thus mainly be composed of men augmented by machines, not replaced by them. Humans and machines are fundamentally different. AI has great mathematical power, it can process huge amounts of data. While humans are excellent at understanding context. “In front of an audience, we know instantly that people are sitting one behind the other. A computer only sees pixels and has no idea of depth of field.” explained Robin Bordoli, CEO of Figure Eight, a platform for data science, at a recent AI roundtable in San Francisco.

“In the medical field, most applications revolve around imaging. This may involve detecting cancer on an x-ray, or detecting signs of diabetes in a patient’s eye. The point is not to replace radiologists and ophthalmologists, but rather take on the most laborious and repetitive part of their work, and enable them to better devote time to their patients.” added completed Yarmela Pavlovic, a lawyer specializing in connected health.

A digital secretary for every worker

Many startups design machines to assist humans in their work. For example, Fetch Robotics markets robots designed to carry heavy loads in warehouses, while humans do the shelving.

Over at Amazon Robotics, the Kiva robot is designed for e-commerce companies. Kiva is able to orient himself in a warehouse, pick up products and bring them to his human collaborators, who then pack them for delivery. Sense.ly offers a virtual assistant that allows doctors to keep an eye on each of their patients at a distance, and to take control if the assistant detects an anomaly. The trend stretches further than simple services. The BakerHostetler law firm, has a robot lawyer in charge of reviewing hundreds of files and articles on cases similar to the one that will be pleaded and transmitting any useful information to the lawyer in charge of the case. In Robots and Men, Laurence Devillers sums it up: “The formula should be that occupations requiring empathy, variability and creativity remain the lot of humans and that arduous, dangerous and repetitive occupations would be replaced by machines.”

In the working world, this man/machine collaboration takes the form of virtual assistants, which are computer programs capable of understanding and reproducing human language, as well as performing tasks on behalf of their users. The most popular assistants are Siri, Google Assistant or Alexa. These are general virtual assistants designed to assist their users in their daily activities. In the business world, there are more specialized virtual assistants, capable of performing specific activities to perfection. Most often, it’s a question of ridding the worker of a complex, daunting and unstimulating task.

Astro, for example, allows you to automatically sort your mailbox, spot important messages and automatically get rid of spam and advertising messages. Findo helps you navigate through your emails, files and personal cloud to find specific information. Julie Desk automates appointment scheduling,Tiny Reminder allows independent designers to automatically follow-up with their clients, Leena assists human resources in processing employee requests, Restless Bandit simplifies recruitment, the list goes on. Through these different programs, each worker is equipped with a personalized secretary, which allows him to considerably increase his productivity.

That said, it will be necessary to implement adequate measures, both within the workplace and society to ensure that the growing progress of AI generates positive benefits. On the one hand, it is a question of limiting the negative effects of automation and, on the other, of preparing tomorrow’s workers to work with machines in order to maximize the benefits they bring.

The structure of the workplace will have to evolve to adapt to the new realities of the working world in light of AI. The advent of the Internet and digital technology has already facilitated remote work and the recruitment of external workers to work on specific missions. As a result, remote work and self-employment are steadily increasing. In the United States, it is estimated that the number of self-employed workers will exceed the number of employees by 2027. Today, about a quarter of the working population works remotely on a regular basis.  The democratization of AI will further accentuate these two phenomena. For example, the use of algorithms for recruitment within human resources departments will further simplify the hiring of contractors for ad hoc assignments, and thus strengthen self-employment. The use of virtual assistants will make it easier to work on your own, by automating administrative tasks that are daunting. Using AI to assess performance will make management more flexible and will facilitate remote work. As a result, the company of tomorrow will look less like a monolithic structure, and more like a fluid entity, multiplying contractual relations with remotely located independent workers.

The workforce will also have to adapt to the changes brought about by AI. While some tasks will become automated, others will be created in turn, requiring skills that are currently impossible to predict. This is why many experts say that it will become essential to cultivate one’s ability to acquire new talents. In the future, education will no longer be confined to one’s youth: it will become crucial to be able to learn throughout one’s life. The rise of Massives Open Online Courses, or MOOCs, are a testament to this new understanding of education. Available free and online, they usually come in the form of videos, with discussion tools to share with other students.

These programs allow prospective employees to acquire new talents even after leaving university. The first initiatives of this kind were designed by specialists in artificial intelligence. These include Udacity, founded by Sebastian Thrun, and Coursera, launched by Andrew Ng. These two online course platforms also offer “nano-diploma” courses, which employees can take over the course of a few months to obtain a diploma without having to leave their jobs.

Companies will have a responsibility when it comes to continuing education to ensure that their employees have the opportunity to continue training to adapt to a constantly changing labor market. They could, for example, offer shorter hours to individuals undergoing training to obtain the additional diploma and offer financial participation for them to train, certify skills acquired while working or even establish links with universities to enable their workforce to follow training courses there.

Bringing people and robots together

In addition, learning should facilitate synergies between people and machines. This means cultivating skills that highlight human attributes in relation to artificial intelligence. Today, education trains us to become calculators. “Right now machines are much better than man when it comes to mental calculations. Humans are more skilled when it comes to reactivity, survival, shape recognition, versatility, and so on. No supercomputer is capable of approaching the formidable multi-channel intelligence of man, which combines knowledge, hearing, smell and gestures. It is this human genius that must be cultivated through education and learning. It will be much more useful than learning to code, which will soon be done by machines,” explains Idriss Aberkane, author of the book Free Your Brain!

On the other hand, we must teach humans to work hand in hand with machines. Researchers from five major American universities, including Berkeley and Stanford, near San Francisco, have set up a research project to study the best ways to bring humans and robots together. In particular, they are building practical cases around handling and surgery, where they are working on the optimal way to share tasks between man and robot for maximum efficiency. NVIDIA, Scan Computers and Amazon have launched an educational program for schoolchildren to familiarize them with the use of AI software. However, there is no reason for humans alone to make efforts. At Carnegie Mellon University, researcher Manuela Veloso has designed assistant robots capable of asking for help and explaining themselves in case of failure, to facilitate their collaboration with human workers.

SHARE THIS :
Lead Management: Reducing Response Time and Increasing Conversions
How can you better manage your time on a daily basis to be more productive?