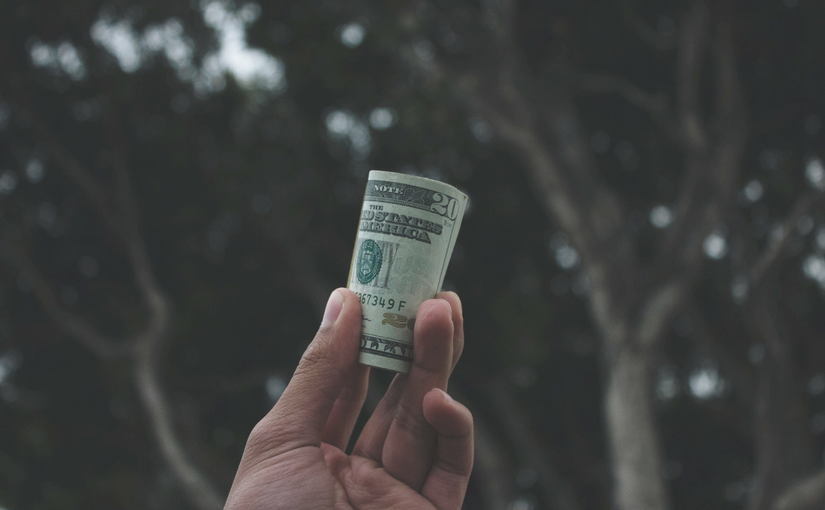 Chatbots to best manage your finances

Chatbots are taking over in the financial field and they act as personalized bank advisors or virtual piggy banks. 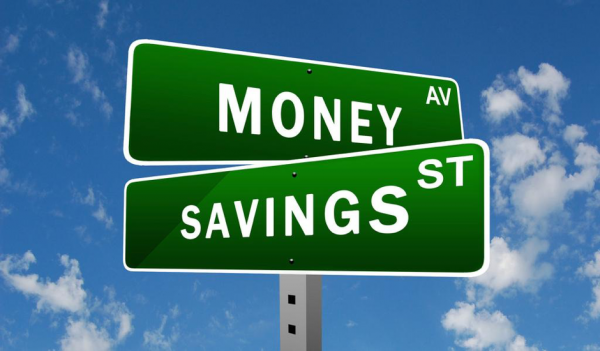 Recent advancements in AI have lead to the rise in Chatbots. These conversational agents are able to have written or spoken communication with humans and provide access to a large number of services. Whether you are booking a flight with the help of Alexa, Amazon Echo’s voice-enabled virtual assistant or ordering yourself an Uber using Siri, Apple’s intelligent personal assistant, it’s all possible nowadays. This technology is beginning to expand in the banking sector. In fact, there is a rise in chatbots that promise a better customer service experience, quicker transactions or an assistance to spendthrifts so they can save money regularly.

They are all based on the same principle:  a marriage between a conversational interface and an analysis of the client’s bank account, their cash income and outgoings both occasional and regular. However, these chatbots found in banking can easily be divided into two main categories.The first assembles all virtual assistants that have more of a more general role. Their job is to allow users to manage their accounts in the most simplified manner, allowing them, for example, to transfer money or make a payment by sending a simple message via SMS or any other messaging consumer application (Facebook Messenger, Whatsapp) or even a specific application designed for the purpose of interacting with a chatbot. They also play the role of banking advisors and are capable of answering very specific questions such as “How did I spend so much on food this past month? By giving fast and easy access to an otherwise hard to find information. They can also alert users on excessive spending, suggest an adjustment on their financial situation and even advise them on how best to manage their budget. 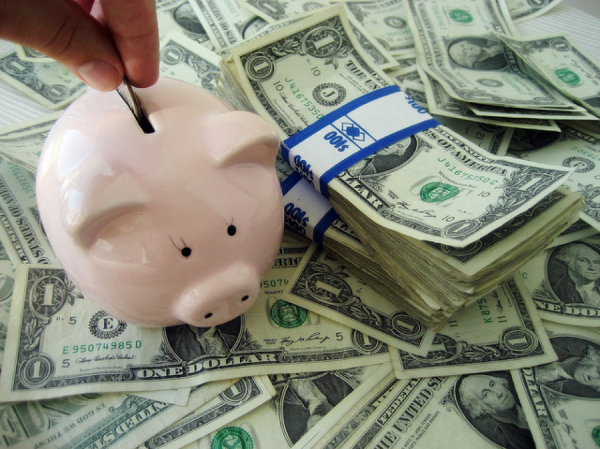 Among these general chatbots, some are developed by startup companies that wish to modernize their banking habits. It is the case for Abe who is a virtual assistant capable of processing complicated requests like “How much can I spend this weekend? ” or Penny who offers a clear and intelligible historical record of all expenditures with graphs, or even Finn. Others are developed by banking institutions seeking to offer services that are in accordance with all the latest technological advances. During the last edition of Money2020 in Las Vegas, Bank of America announced the upcoming release of its Chatbot Erica. Finally, some are created from a collaboration between startups and institutional actors: For the elaboration of its bot MasterCard Kai, MasterCard used the services of Kasisto, a young start-up specialized in conversational intelligence. It is set to launch in 2017.

The second category is composed of chatbots holding a very specific function. In most cases, it helps the user save money. For example, the startup Digit analyzes all movements on the account and automatically saves small amounts of money on a regular basis. The system was designed to be completely painless for the user and in that way allow the habit of gradually putting some money away to insert itself into the user’s budget. Eventually, these savings are accumulated and become a considerable sum. Digit claims that by doing this, it has allowed for the users to save $250 Million in total in just a year. Other start-ups such as Chip, Plum, Cleo and Clinc are all based on the same exact principle. 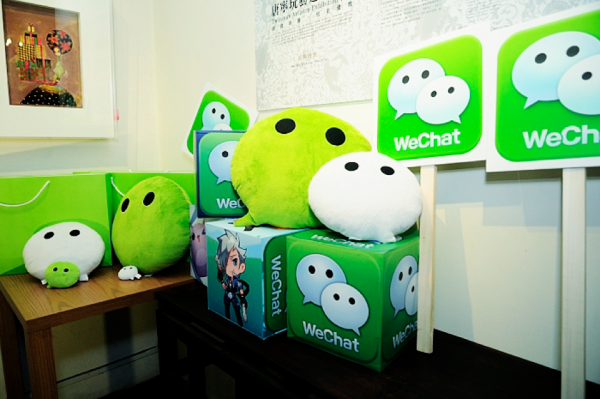 Something New in the East

If you are looking to know more about the origin of chatbots, you just need to look towards the East. In China particularly where the WeChat application is already used to pay bills, make wire transfers and even pay in store. Will the trend expand to the rest of the world? Some are doubtful; according to Cade Metz, journalist at Wired: “In China, the internet has evolved very differently. As Americans, we have already adopted the applications but all it is is a messaging service that helps in gaining time and energy. And even supposing that it were the case, it is unlikely that we would actually take the plunge.” a recent Forrester’s report prompted American banks to be prudent, suggesting that they should wait two or three years before offering chatbots to their users because, according to the firm’s studies, the technology might not yet be fully secure.  For Connie Chan, from the venture capital fund Andressen Horowitz, the example of WeChat shows that the next revolution will be focused on the mobile market: “the question is not whether to know how to apply the same model elsewhere, neither is it to know whether or not it would work in the US. The question we should ask ourselves is how each company can completely rethink its model as to not be overwhelmed by the advanced mobile market.”

What are your thoughts? Are you ready to let chatbots manage your finances? Comment below!