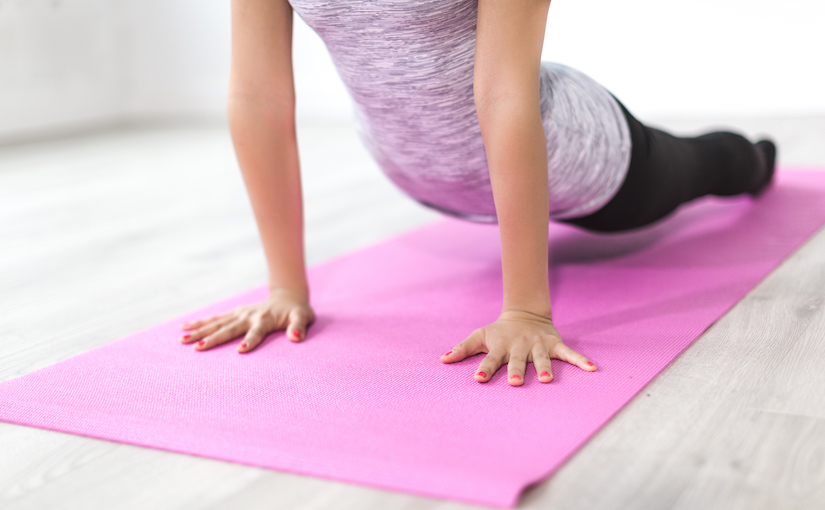 What effects do Yoga and Meditation have on work ?

Stress reduction, improved attention span, reinforced self-control... There are many benefits to performing relaxing activities. For several years now, disciplines such as yoga and meditation have made their way into the working world. Why do companies offer this kind of activity to their employees and what are their effects? Let’s... END_OF_DOCUMENT_TOKEN_TO_BE_REPLACED 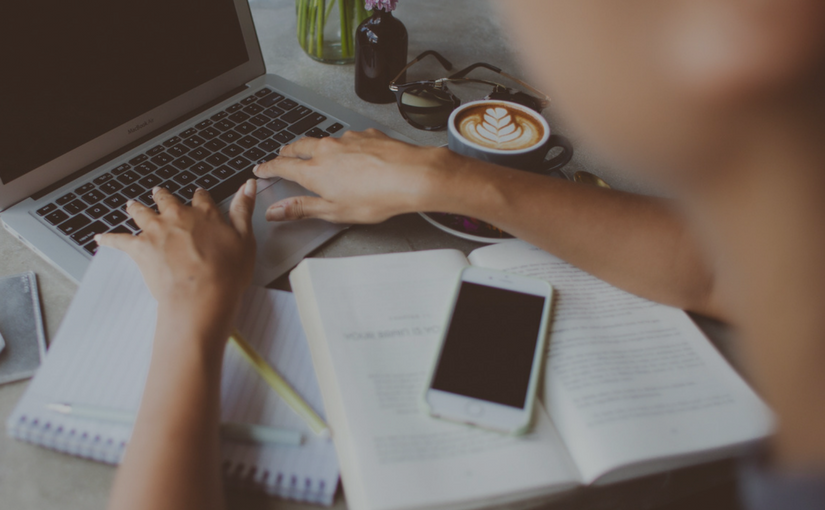 Multitasking: Friend or Foe to Productivity ?

Let’s talk about “multitasking,” or the art of doing multiple things at once. While some people are simply unable to do so, others excel at it. The question is, does juggling multiple tasks at once really help you be more productive? The art of multitasking Imagine answering the phone while... END_OF_DOCUMENT_TOKEN_TO_BE_REPLACED 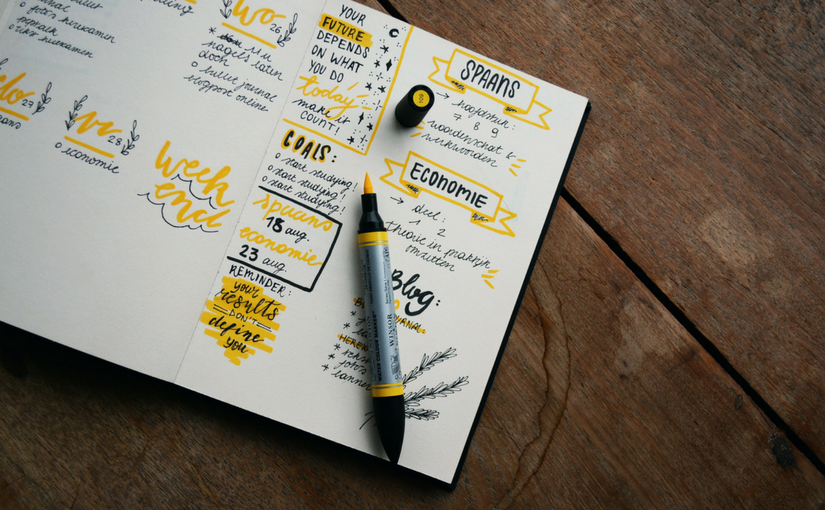 The bullet journal is often presented as a revolutionary time management method, but come the new year, it will have a worthy new adversary: the M3 journal. Even though both journals aim to accomplish the task of saving user time, they’re quite different. So when it comes down to Bullet... END_OF_DOCUMENT_TOKEN_TO_BE_REPLACED 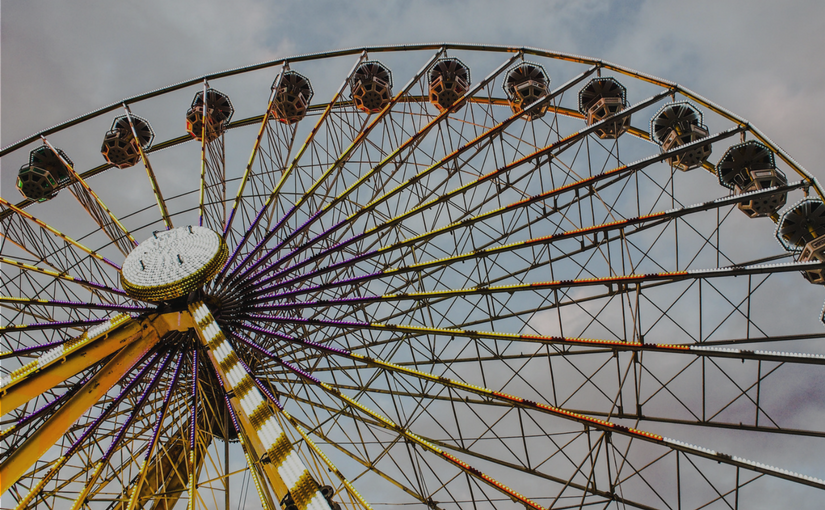 The right tools to automate your professional tasks

Thankless, repetitive tasks can make you lose motivation at work. When you’re unable to concentrate on what really matters, it’s normal to feel like you’re losing valuable time. Here are some tools to automate some of those repetitive work tasks! Automating tasks : a major challenge for employers and employees... END_OF_DOCUMENT_TOKEN_TO_BE_REPLACED

More than remuneration: How to enhance employee experience to build loyalty?

A 2015 survey conducted by OpinionWay revealed that one in two French salaried workers dream about leaving their company and that half of the time, they would leave for a salary raise. In light of these results, one question deserves to be asked: is it really possible to enhance employee... END_OF_DOCUMENT_TOKEN_TO_BE_REPLACED 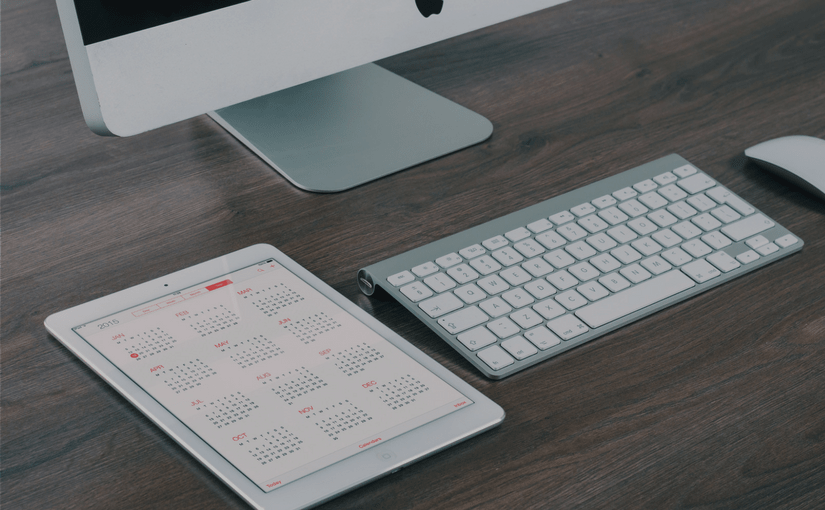 How to Manage a Manager’s Agenda

Whether he works in a startup or an SME, a manager rarely has a moment to himself. To accomplish everything his job requires, he’ll need to manage his time in a smart way. Here are a few solutions to help manage a manager’s agenda more efficiently. The Key Role of... END_OF_DOCUMENT_TOKEN_TO_BE_REPLACED
Page 3 of 4«1234»