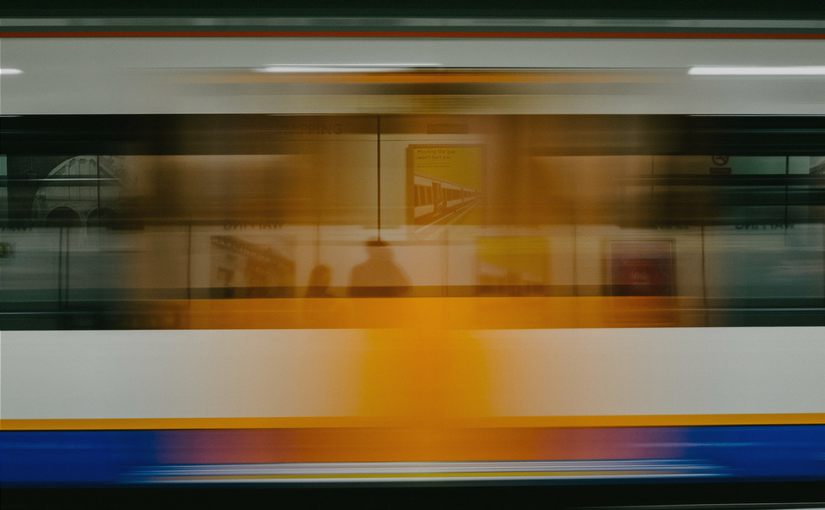 More than remuneration: How to enhance employee experience to build loyalty?

A 2015 survey conducted by OpinionWay revealed that one in two French salaried workers dream about leaving their company and that half of the time, they would leave for a salary raise. In light of these results, one question deserves to be asked: is it really possible to enhance employee experience and build loyalty in ways other than simply giving them more money?

One of the main reasons keeping employees happy is important for companies is that turnover is expensive. Companies have to assume the costs of an employee’s departure as well as those of hiring a replacement. In 2007, French media, Le Journal du Net declared that according to a number of North American studies, “an employee departure costs the company half the cost of the departing employee’s salary and three times the cost of his replacement’s salary.” What’s more, the high turnover rate of a company also represents a significant loss of talent and knowhow. When precious talent leaves to work for a competitor, sometimes bringing clients and colleagues with them, the company’s survival is threatened.

Employees are the great brand ambassadors of your business

Brand image is now more important than ever thanks to digitisation, which has transformed the way companies control their reputations. Nowadays, every employee can openly express their opinions online and contribute to the company’s brand image. In the Julie Desk article entitled, “Applying marketing concepts to employee experience and “well-being” at work”, we discuss the ways in which sites such as Glassdoor offer the possibility of posting employee opinions and evaluations of companies. Whatever their position in the company, employees can now act as a kind of looking glass into what it’s like to work there via these sites. And that looking glass is capable of reflecting both good and bad aspects of your company.

If building employee loyalty is seen as a necessity, it is important to understand what factors can encourage and favor the attachment of employees to their companies.

As we said in the introduction, according to a study realized for Editions Tissot, getting a raise is the primary motivation for employees to leave their company. In this case, one can imagine that salary is that only way to build employee loyalty. That’s simply not true. In fact, when answering the question “ what makes you want to stay the most in your company?” 39 % of those surveyed mention proximity to their home as a key factor, while 32% mentioned the company’s stability. 31% mentioned relationships with their colleagues and salary was the last with 30%.

According to these stats, building employee loyalty is primarily about an employee’s quality of life! Building a good work environment and helping employees find work-life balance contributes to their long term engagement in the company.

In 2016, the Deloitte firm conducted a study of 7,700 members of generation Y in 29 countries in order to better understand their professional ambitions. The study showed that this generation has a strong sense of ethics! 49 % of those surveyed admitted to refusing jobs that went against their values. 56% said they’d be incapable of collaborating with certain employers for the same reason.

To build employee trust, a company must redefine its mission in a way that makes it more in tune with the ambitions of tomorrow’s leaders.

In the same study realised by OpinionWay for Editions Tissot, 35% of those surveyed planned to leave because they didn’t see room for evolving within the company. Could upward mobility contribute to employee loyalty? This is certainly proven by a similar study led by Deloitte, which showed that 63% of those surveyed believed that their skills in terms of leadership weren’t sufficiently taken into account by their managers. And for young french employees, the percentage reaches 67%!

Salary is: “an instrument of recognition and social justice”

SHARE THIS :
How to Manage a Manager's Agenda
The right tools to automate your professional tasks