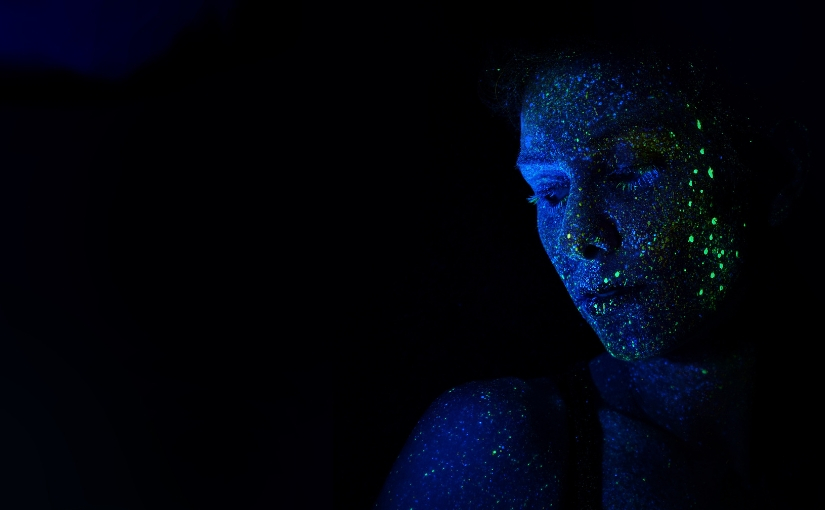 What would you want AI to bring you in the future?

At Christmas, all wishes are said to come true! With the holidays fast approaching, we decided to do a few man-on-the-street interviews to find out what people expect from artificial intelligence in the coming years. We asked people: what would you want AI to bring you in the future? Here are their answers:

“In my daily professional life, I would love to have an artificial intelligence that could remind me of everything I have to do and set my priorities at any time, without having to save my tasks in any software. But, to be honest, I still find it hard to imagine that an AI can match the experience, observation and analysis of a real person. For me, artificial intelligence must have an educational role. It can’t just do things for us so that we become entirely dependent on it: it really has to teach us something.”

“AI has a lot to offer to isolated people who are facing real difficulties. Especially the elderly, who are in a fragile state. The idea would be to assist them in their daily lives, so that they no longer have to deal with certain tasks that have become too demanding for them. For example, one could imagine an artificial intelligence capable of cooking and bringing them their meal or even cleaning for them. However, this should not completely replace the human assistance that can be provided to the elderly. The AI should work in partnership with real, competent people and everyone should work in synergy.”

“An artificial intelligence capable of helping us learn a foreign language would be a real plus. It should be able to assess our level and define our weaknesses in order to allow us to progress in dialogue with it. This would be another way of looking at learning and could even be expanded to general education.”

“I don’t see what artificial intelligence could bring to my professional life. On a broader scale, however, I believe that AI can contribute to many scientific advancements, particularly in the fields of science, research and medicine.  It could, for example, enable us to anticipate natural disasters or facilitate the diagnosis of certain diseases. On the other hand, we must be careful about drifting from its original purpose. When used to analyze human behavior, AI frightens me. A world where job interviews are conducted by AI would not please me at all!”

Give us better self-awareness

“I would like the idea of a handyman: it would be something that would connect to my brain to organize things for me. A kind of talking agenda with the ability to think and optimize my time and work trips.

What could also be great is an artificial intelligence capable of defining, according to our personality and skills, the areas in which we are most talented. The principle would be to allow us to know from an early age what we want to do later. Another idea: a robot capable of performing first aid procedure in the event of a problem or helping us adopt a better lifestyle on a daily basis to prevent illness and at the same time reduce overcrowding in hospitals and clinics.”

“For my work, an intelligent police car that could be called from wherever you want would be very useful. It would be like KITT in the TV series Knight Rider. Otherwise, I would love a multifunctional robot, capable of cleaning as well as building a house and repairing objects.”

“In my professional environment, artificial intelligence, if it had some power, could make it possible to reorganize tasks and distribute work differently. It would act as a reinforcement, to support the team leader who does not always have a global vision of things. I say ‘support’ because it should not ignore humanity of course!

On another level, I would not be against an artificial intelligence that would give me advice when I do gardening. For example, after analyzing soil and light, it could advise me to plant a tree in one place rather than another…

Why not also imagine an AI that would help me manage my time and travel, not by planning things for me but by showing me how I could improve my organization.”

What about you?  What would you want AI to bring you in the future? The only limits are those of your imagination 😉

SHARE THIS :
How the quantum computer will transform work in the future
#LifeAtJulie : Let's Meet Thibault Devallé, Business Developer