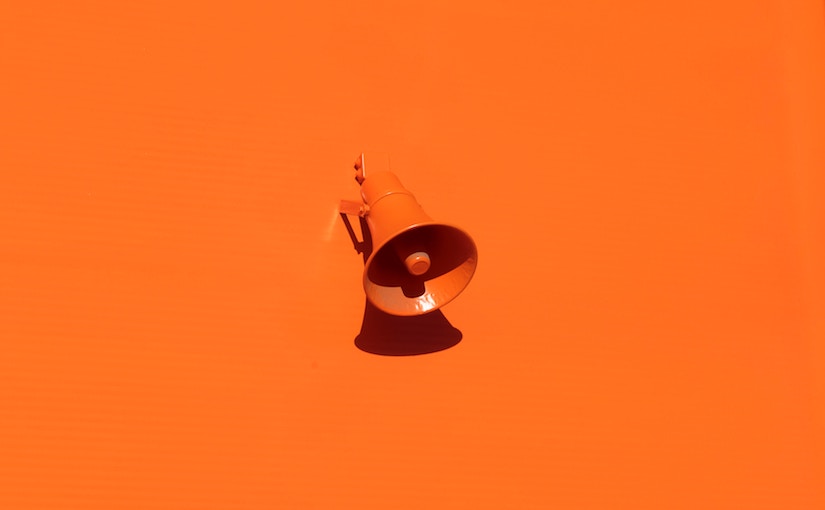 As we observed in our first article on the subject, American tech giants are currently competing to present the best performing digital assistant on the market. Each company is going further than ever in their research around AI. But one of the greatest challenges will be creating an assistant capable of interacting easily with other connected objects.

It’s not enough to have the best product

For those in the universal digital assistant market, the goal is to set up a coherent ecosystem that is likely to answer the majority of user needs. This means building a device that can communicate with as many connected objects as possible. Integration and ubiquity will be just as important as quality. Moreover, when it comes to integration, there’s a ripple effect: the more popular a digital assistant becomes, the more likely connected object manufacturers are to make their devices compatible with it. As it works with more objects, the assistant can offer more value to consumers, and thus become more popular, and so on.

Amazon is one step ahead of its competitors in this area. At the 2017 edition of the CES, the company announced that Alexa was now compatible with 700 different connected devices. Last December, Amazon sold tens of millions of intelligent objects incorporating Alexa. “We want Alexa to be everywhere, so that it’s the privileged interface to interact with the objects around us.” said Steve Rabuchin, vice president of Amazon Alexa, at the 2017 Collision event in New Orleans. “We are working with Ford and BMW to integrate Alexa into their vehicles, as well as with General Electric and LG around the connected kitchen. We also want to integrate Alexa into garden irrigation systems, garage doors, etc.” Google has also understood the importance integrating with as many smart devices as possible. At the last edition of CES, the company stated that its assistant was now present in 400 million devices worldwide.

According to Howard Yu, professor of strategic innovation management at IMD Business School, the network effect is still Amazon’s best asset to counter Google. When it comes to integrating with connected objects, the e-commerce company is winning thanks to its open strategy. “Google has acquired considerable knowledge of the world, after spending nearly two decades extracting data from Internet searches. Thus, Google’s conversational assistant appears to be much smarter than Amazon Echo. When asked, “Play Shakira’s song from the movie Zootopia” Google knows which song it is, while Alexa still has trouble when faced with this type of random request, ” Yu explains. “But knowing that Amazon could never compete with Google in this field, Jeff Bezos wanted to make Alexa an open standard, which works with connected home gadgets built by third parties. Alexa is thus integrated into a growing number of services that are part of daily life. This strategy could enable Amazon to win the platform war, ” he concludes. To wit, the overwhelming majority of Alexa’s skills were created by developers outside the company.

To increase the capacity of their respective assistants, America’s digital giants are also increasing their partnership strategies. Amazon has entered into agreements with several automakers, including Ford, BMW, Toyota and Lexus, to integrate Alexa into their connected vehicles. Google has partnered with South Korean manufacturer LG, to integrate its assistant with more appliances, as well as the Walmart supermarket chain, to enable customers to shop using voice. For its part, Microsoft recently acquired the Berkeley-based startup Semantic Machines, launched by Siri alumni. Their technology uses machine learning to allow artificial conversational intelligences to better grasp context.

It’s important to note that there’s a difference between connected objects that are simply compatible with one or the other of these digital assistants, and those that already possess an artificial intelligence. For example, Ecobee, a smart thermostat, is fully-integrated with Alexa software. It is thus possible to contact your thermostat to exchange with the digital assistant and ask it to lower or raise the temperature, without going through the connected Amazon Echo enclosure.

Virtual assistants are no longer embodied in a single object, and are slowly becoming an ethereal intelligence, integrated into all intelligent everyday objects, for a more unified and automated ecosystem for users.

SHARE THIS :
The Conversational Assistant War - part 1
The evolution of Customer Success at Julie Desk