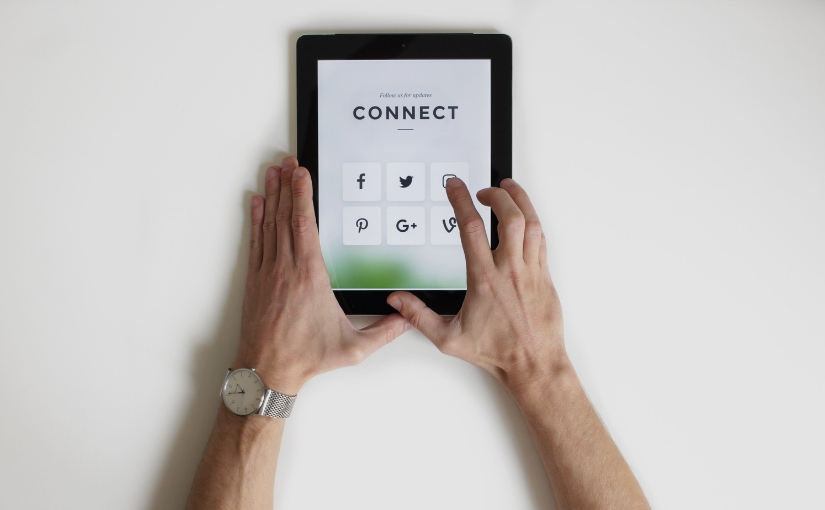 They occupy more and more space in our lives and yet their social role is constantly being challenged. What are they? Social networks of course! What impact do they have on the productivity of employees who use them in the workplace and what benefits do they offer to the companies that use them? Let’s find out.

In a 2017 article published in French media, Les Échos, journalist Anaïs Moutot revealed that social networks could have an effect similar to certain addictive substances on the brain. According to a study conducted by Ofir Turel, a researcher at the University of California, “excessive use of Facebook is associated with changes in the reward circuit. The likes received on this social network could be considered the equivalent of dopamine shots for the most vulnerable users, who would become addicted to that feeling!

Boundless Mind, a startup founded by an American neuropsychologist and neuro-economist, has made its business offering app developers solutions to make their tools indispensable to users! Even though the company does not sell its solutions to just anyone, its main goal is to “orient” human behavior by programming its habits. But that of course brings forth the question of free will.

44% of professionals report consulting their mobile devices more than 20 times a day. And in 2010, the British newspaper The Telegraph reported that more than half of English employees looked at their Facebook, Twitter and Myspace accounts during their working hours. The loss of revenue for the British economy was estimated at €14 billion. So social networks do harm employee productivity. It’s not surprising though. American workers are interrupted on average 4 times/hour by Facebook, Twitter and e-mail software. And, according to an infographics developed by Red e App in partnership with NowSourcing, it takes them an average of 23 minutes to get back to the task they were doing before they were interrupted… So the loss of time and efficiency is considerable! Companies are hyper aware of the problem and many prohibit their employees from accessing social networks. In 2014, 36% of them made this choice according to a study conducted by Proskauer!

Social networks at the service of the company’s overall productivity

However, the impact of social networks on our productivity obviously depends on how we use them. Even though compulsively scrolling your Facebook news feed seems pointless, other social networks can be of great help when used for professional purposes. Some even allow employees to connect faster with the people they need to contact to solve a particular problem and can be useful to follow online events, learn about industry trends or develop their business intelligence.

At the business level, social networks can even offer significant advantages. These so-called “external tools” can help to improve customer relations, after-sales service and marketing. They can also help to precisely target consumers’ needs and expectations and improve the product creation process.

What about corporate social networks?

Internally, the corporate social network could contribute to promoting communication and collaborative behavior as well as breaking down barriers between exchanges. However, a study carried out in 2017 by the HR and Corporate Social Network chair of the Institute of Social Management and by the BDO firm has somewhat changed the conventional wisdom in this area. It was revealed that corporate social networks tend to reproduce the hierarchies already in place within an organization. And, even if more and more large companies have such tools, it would seem that managers and employees are finding them difficult to use. 48% of employees surveyed in the study find corporate social networks unnecessary and ineffective and some are anxious that their data may one day be used against them. However, there is nothing to suggest that corporate social networks will not be more effective in the future. If employees are sufficiently informed about the roles of these tools and their superiors can reassure them about the use of the data transmitted, there is a good chance that their usefulness will be reconsidered.

Whether they’re Internal or external social networks, like all existing digital solutions, they must be used in a thoughtful and supervised way. To make them real drivers of productivity, users must be fully aware of the limitations, benefits and risks associated with these tools.

How do you use social networks? Tell us about your experience!

SHARE THIS :
Future of work: Preparing for omnipresent artificial intelligence
How 5G will transform the future of work